Thought I would check in since I am starting to get asked if the quiet on here is a good thing or a bad thing…it’s a busy thing! We started off with Dairy Days over in Fredericksburg last week. Kids went to the fireworks one night and then we were also able to catch the evening parade! Asher wasn’t too fond of the loud sirens so he basically just hid behind uncle John while stuffing his face full of candy. I was a little worried that he would be traumatized and hate parades for the rest of his life but he did eventually come out and enjoy it…after all of the fire trucks had passed!

Thursday, Tim took Skyler and Nathan to the sale barn to buy some cows, including the kids picking out their own cow to raise. While the kids were full of excitement, Tim sarcastically informs me that they bought the cows based on “cuteness,” not his typical technique to building our cattle operation.😉 But, those cows sure did take off and have been doing amazing so the kids just might be on to something! 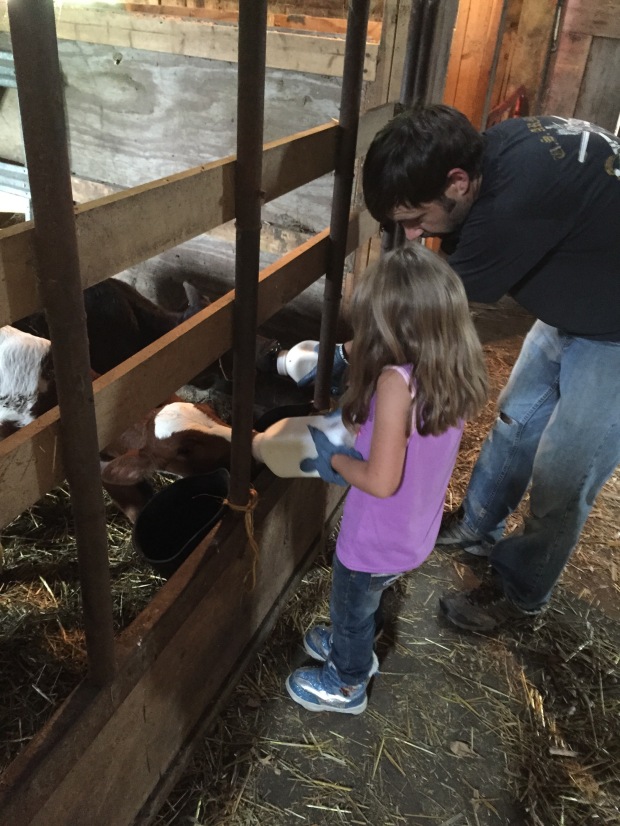 Skyler had also come across a bird that was caught in the fence but after some time, and patience, she was able to set it free…which apparently was exciting enough to make her want to reconsider her career choice to becoming an animal rescuer! She was pretty proud of herself!

The busy week ended with city wide garage sales…yes, I had a garage sale! It was a success but what a lot of work! I would not have survived if my sister Michelle wouldn’t have come to help out! It’s always fun getting together and visiting because with jobs and kids, it’s hard to make schedules work so we don’t see each other very often! Thank you so much Michelle…and what new stories we have to share…but I am glad it’s over!

So that was last week and this week started out even more busy! Leah is now doing gymnastics and then both Leah and Asher are taking swimming lessons for the next couple of weeks. And why did I sign Asher up when I have to be doing it with him?! I will admit we did show up at swimming lessons an hour early because of course I had the time wrong. Personally though, I have had some tough days in between…so, with my symptoms and all that’s going on, I am actually impressed that this has been my first and only screw up so far…and we were early so it doesn’t really even count!! 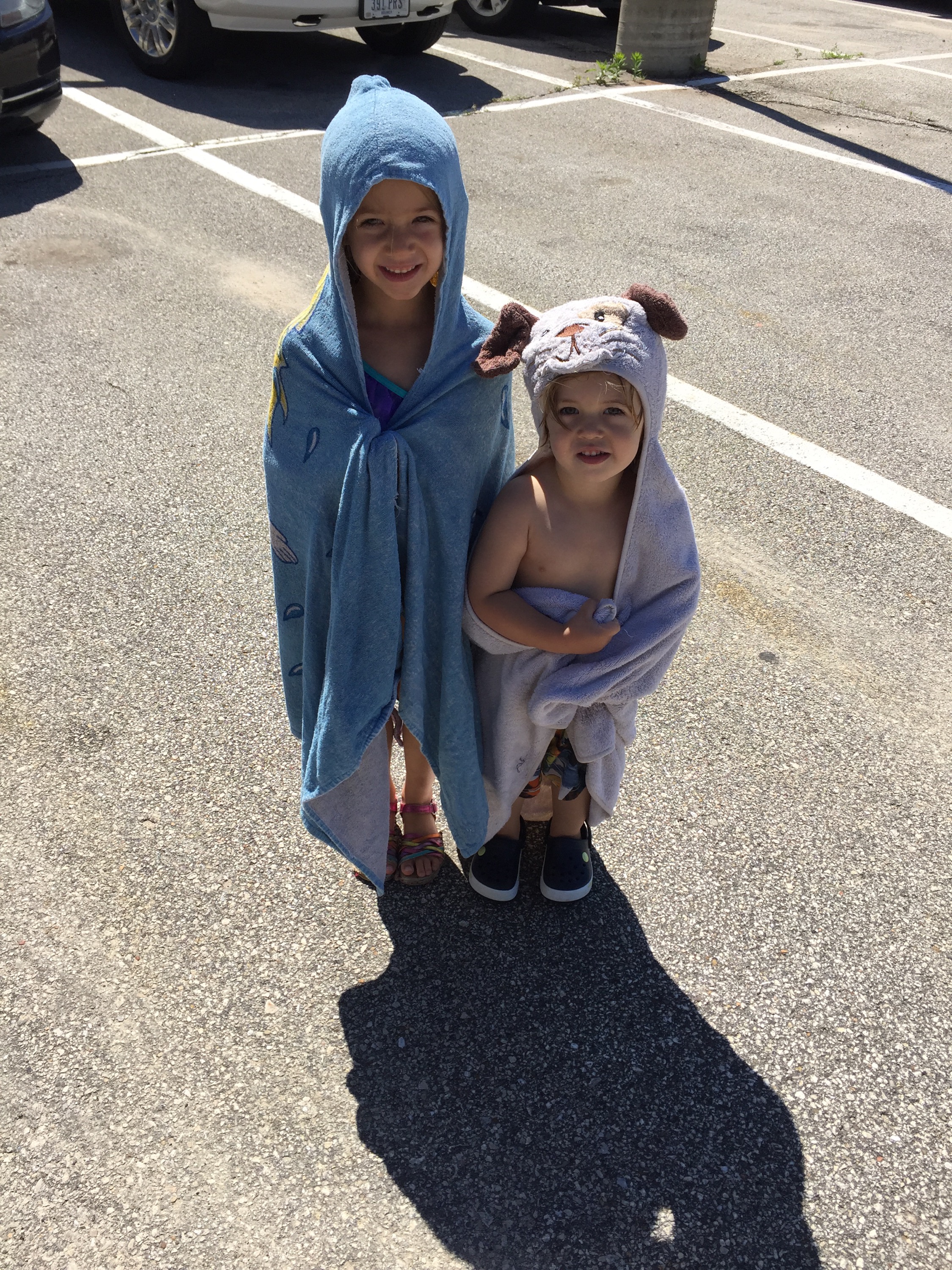 It’s been busy with work and all the summer activities but thankfully after next week all this craziness should slow down…for a week or two anyway!

As far as my book is going, I am still waiting on the final edit over grammar, spelling, etc. then we move on to design and layout. If all goes well, it should be available to order online at the beginning of August. Yikes!!

And speaking of August, a lot of you have also been asking about our ceremony at the Iowa State Fair. It sounds like we will be presented with the award on Monday August 17th at 10:30am. Once it gets closer we will give more details as to where, but for now that is the date and time!

I’m not sure what God is up to with this, but I will say, I am extremely proud of Tim for his hard work, determination and persistence. Plus, he’s getting the kids more involved and excited about cattle…well, the kids are more willing to feed their own cows but still grumble about chores at times 😉 Either way, Tim is teaching our kids what our parents taught us and what their parents taught them…God, family and hard work.

Thank you all for the support, encouragement and especially to those of you who remind us that this is all part of God’s plan when we begin to have doubt or get discouraged. God is good and what an amazing journey He has us on!

One thought on “On The Run With Summer Fun”