As many of you know, today is Rare Disease Day, 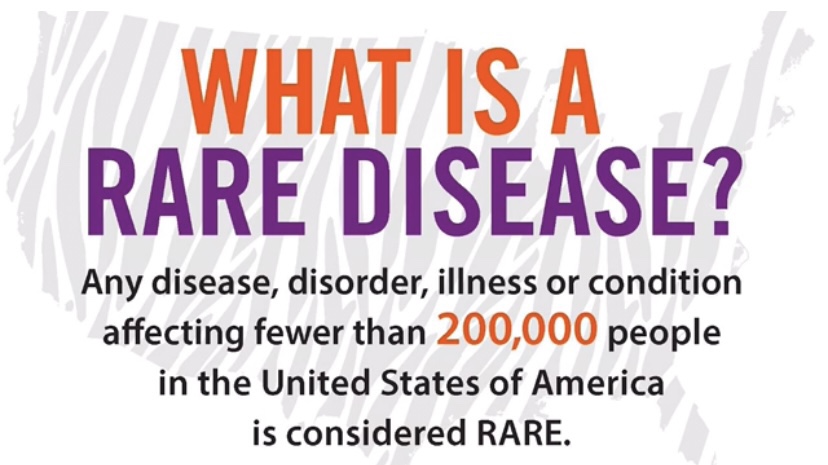 Rare Disease Day is held on the last day in February and this is the day when millions of us come together as one in the rare disease community to share our stories in hopes of raising awareness…and in hopes of finding a cure! 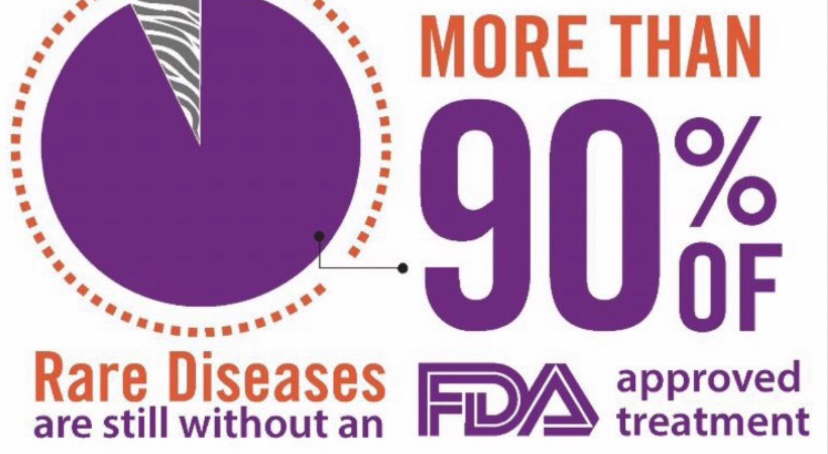 I have given you a glimpse in to my life as to what it’s like to live with a rare disease that I was diagnosed with called Fibrosing Mediastinitis through slideshows, pictures and obviously a lot of writing but this year for Rare Disease Day I decided to do a video. It will probably be repetitive to many of you who are familiar with my story because it is a quick overview of the battle I have been facing ever since trying to find the right diagnosis!

With that being said, since it is a video, I wanted to clarify a couple of things that you will hear. I am extremely thankful to say that it has been 8 months since my last angioplasty. This past year, however, I did share with you back in some earlier blogs, that the doctors and I decided that we would no longer attempt to open up the stents in my pulmonary artery. My pulmonary stents had closed within a year after I first got them put in and then every attempt to open them back up throughout the years has been unsuccessful. My hypertension is stable and I have been able to manage these symptoms so we just decided the benefits do not outweigh the risks anymore.

I also shared awhile back that having so many angioplasties to keep my SVC stents open in which they accessed through my arms has really put a strain on my body and last year my arms basically gave out, meaning doctors are no longer able to access my stents through the arms so they have to go through the groin now. However, it is starting to become more of a challenge as well to access the SVC stents through my groin because that is how my other doctor accessed my pulmonary artery stents!

All of this has been shared throughout my previous blogs but it still seemed to take some of you off guard when I brought it up again this week on my personal page. I want to clarify that the challenges of accessing my stents are not the reasons why I haven’t had my stents open in 8 months.

I truly am feeling pretty well and overall I feel I had one of the best years I have had in a long time! I am extremely thankful that my body is still holding its own and while I always have symptoms, some days worse than others, I have not had a terrible amount of “bad days” that kept me in bed for long periods of time!

The kids and I continue to do school at home… 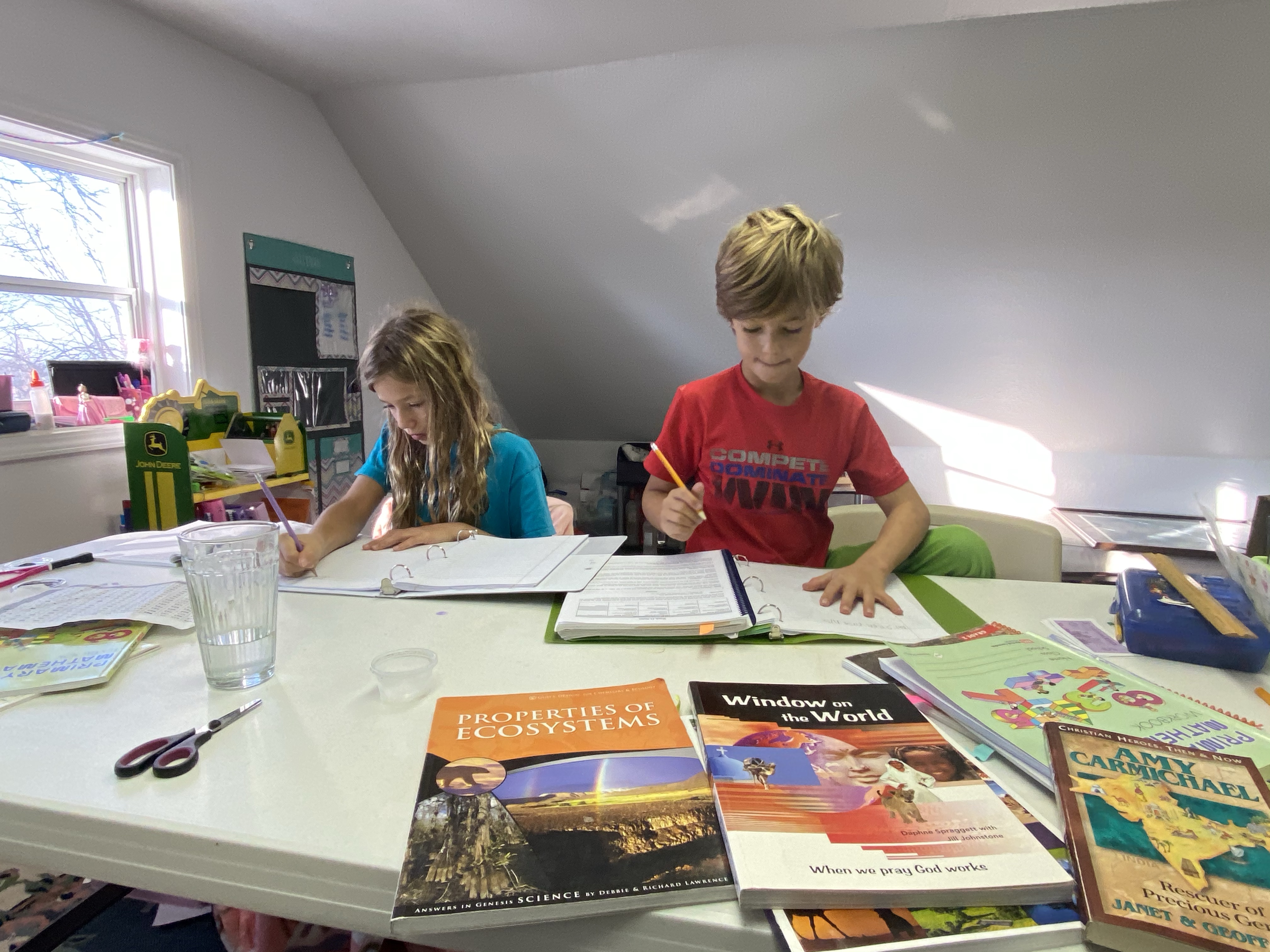 And the Lord has even provided me enough energy to walk two or three miles a day!! We have tried to make the most out of all this snow!

I just wanted to clarify real quick that the news I shared had already been discussed this past year so it really isn’t anything new. Yes, my body has been through a lot and it is getting tired but I have really focused on the things I am able to do now and stopped comparing myself to what I used to be able to do! I am beyond grateful that the Lord continues to provide all that I need for each passing day!

Thank you all for taking time out of your lives to not only follow my story but for all of your support and encouragement! And for all of you fighting Fibrosing Mediastinitis, I hope the following video encourages you!